The classical theory of  human life assumes that life follows a sequence of stages: infancy,  childhood, adolescence, adulthood, and finally retirement (or second childhood).  Just as Newton's classical theory of gravity was adequate until scientists developed the ability to measure the orbit of mercury to unreasonable accuracy; this theory of life served well from pre-historic times until the mid-1950s when advances in medical science began prolonging life beyond all reasonable limits.
Now, just as Einstein's theory of gravity extended Newton's classical theory (allowing accurate calculation of stellar position during total eclipses and the observed orbit of mercury),  Dr. C. Leonard Berman, retired IBM scientist, has developed a theory of life which accurately describes the developmental progression observed in 21st century humans.
As with Einstein's theory, Dr Berman's theory agrees with the classical theory of life within most ranges; however, Dr. Berman's theory extends the classical through the addition of a second adolescence and second infancia which are now frequently observed in subjects whose lifespans have been extended by modern medicine. 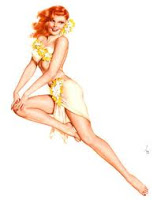 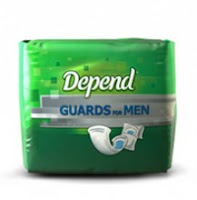 The second infancia is characterized by loss of bowel and bladder control, inability to eat hard food, use of strollers or other locomotive devices, and periods of sudden, unexplained napping.  (http://alturl.com/ob28t)